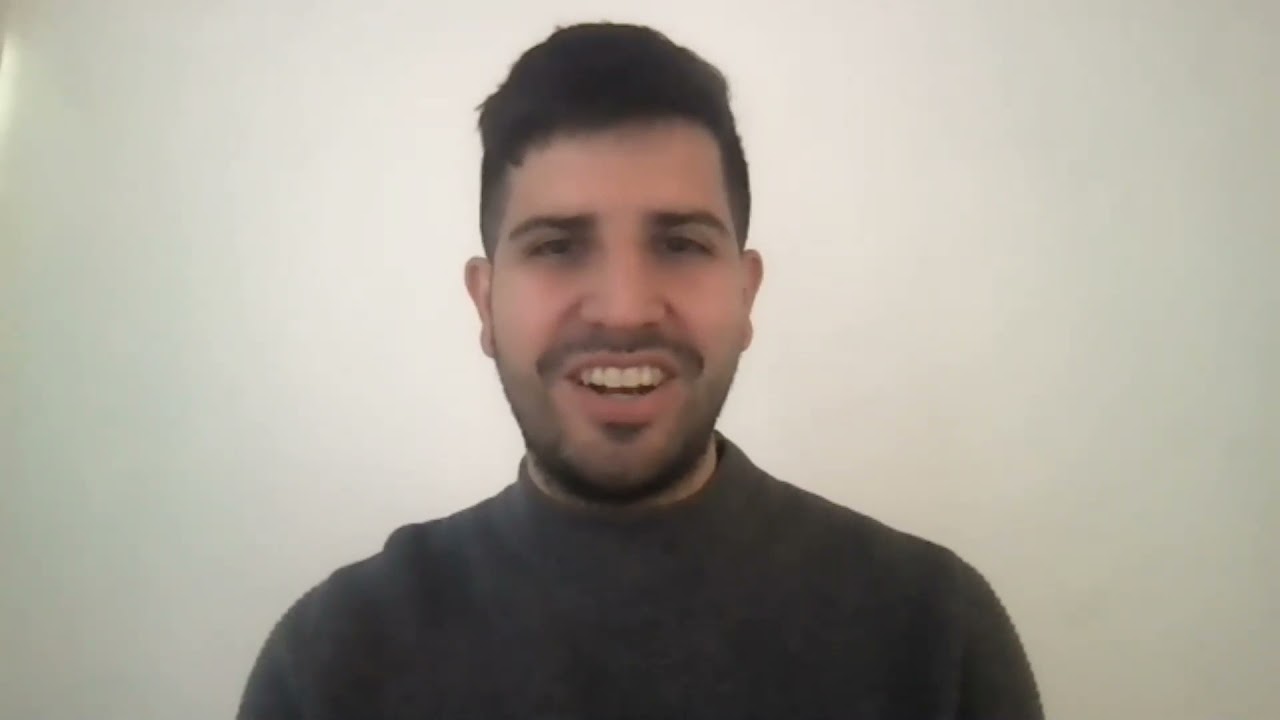 Veronica Terriquez, a scholar who has always prioritized community engagement, has been appointed director of UCLA’s Chicano Studies Research Center, home to one of the most robust archives of Latino and Chicano materials in the country. The center, part of UCLA’s Institute of American Cultures, supports intersectional research, programming and advocacy related to Chicano, Latino and indigenous communities. Link to full article 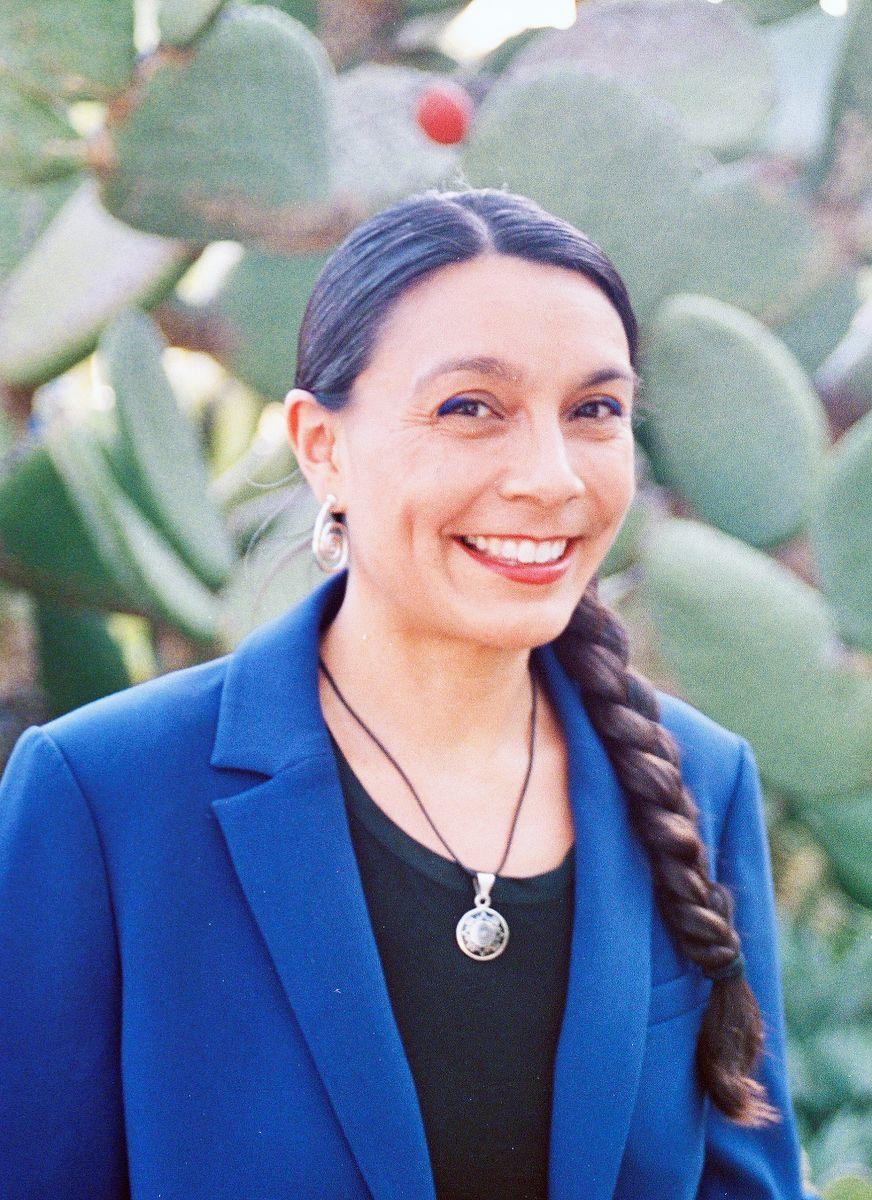 After 19 years, Noriega is stepping down as director of the Chicano Studies Research Center (though he will remain on the faculty at UCLA). In this conversation — which has been edited for length and clarity — he looks back at the work of two decades: the important acquisitions, the fiery memo he once sent to leadership at New York’s Whitney Museum and that time a movie director he’d spent years trying to track down showed up at his house with the last remaining print of a rare Chicano film. Link to full article 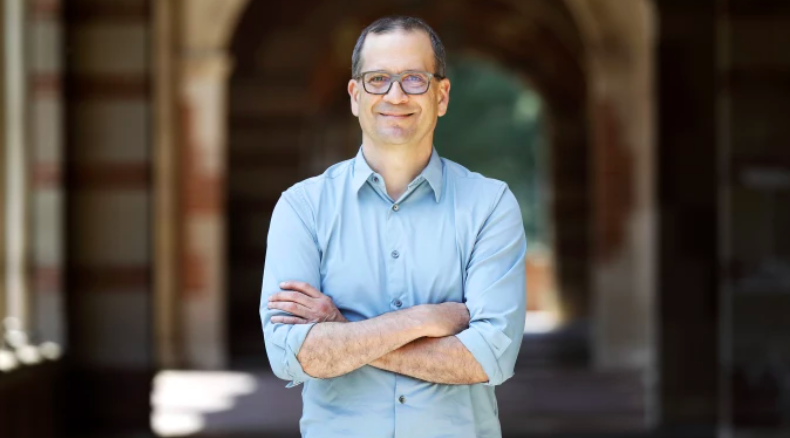 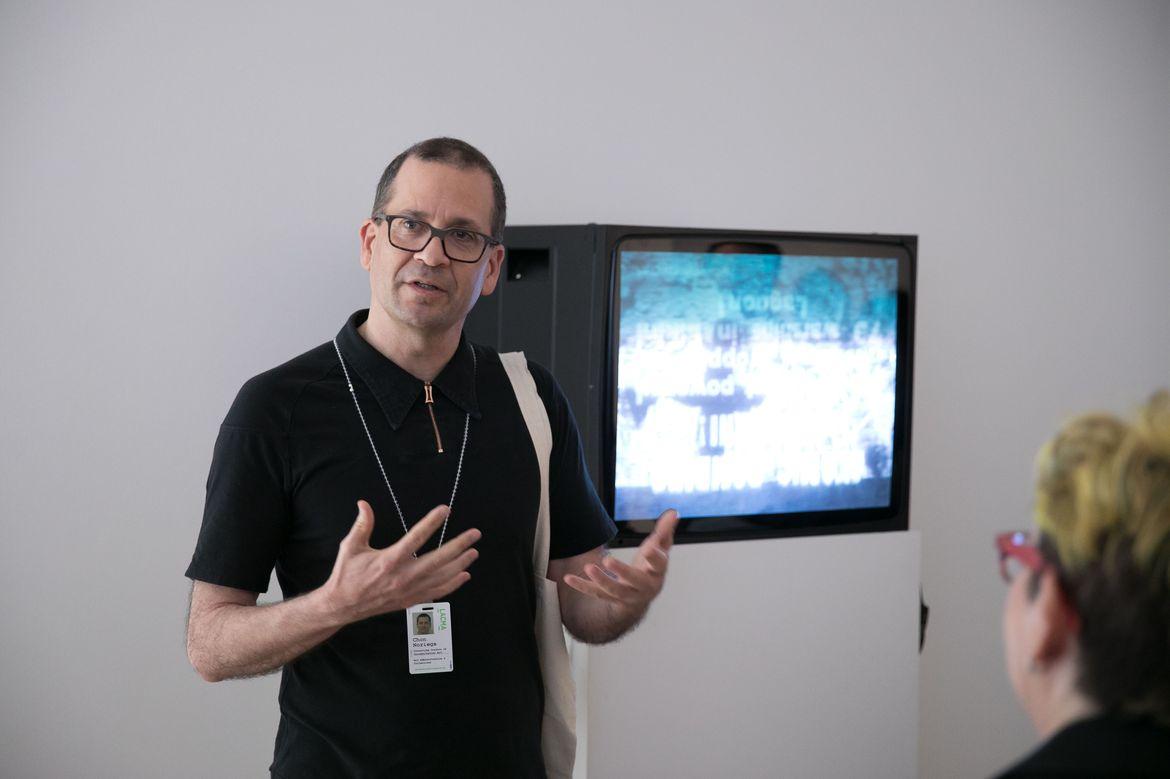 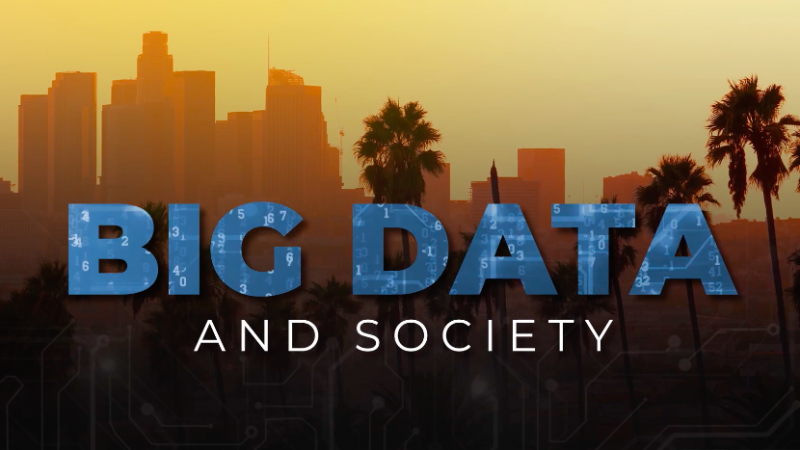 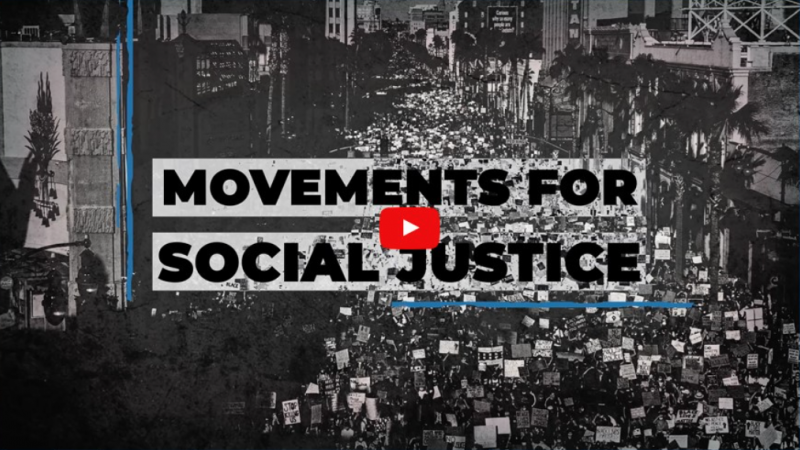 The John Simon Guggenheim Memorial Foundation announced the 184 recipients of its 2021 fellowships, which are awarded to scholars, writers, and artists based on prior achievement. Chon Noriega, an art historian who recently co-edited a key anthology of Chicano/a art was recognized for his contributions to the Fine Arts. 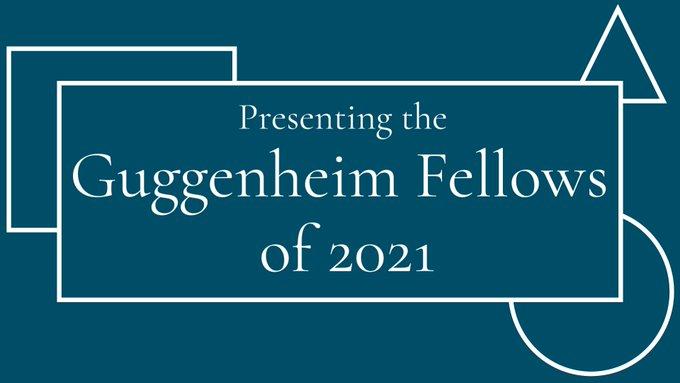 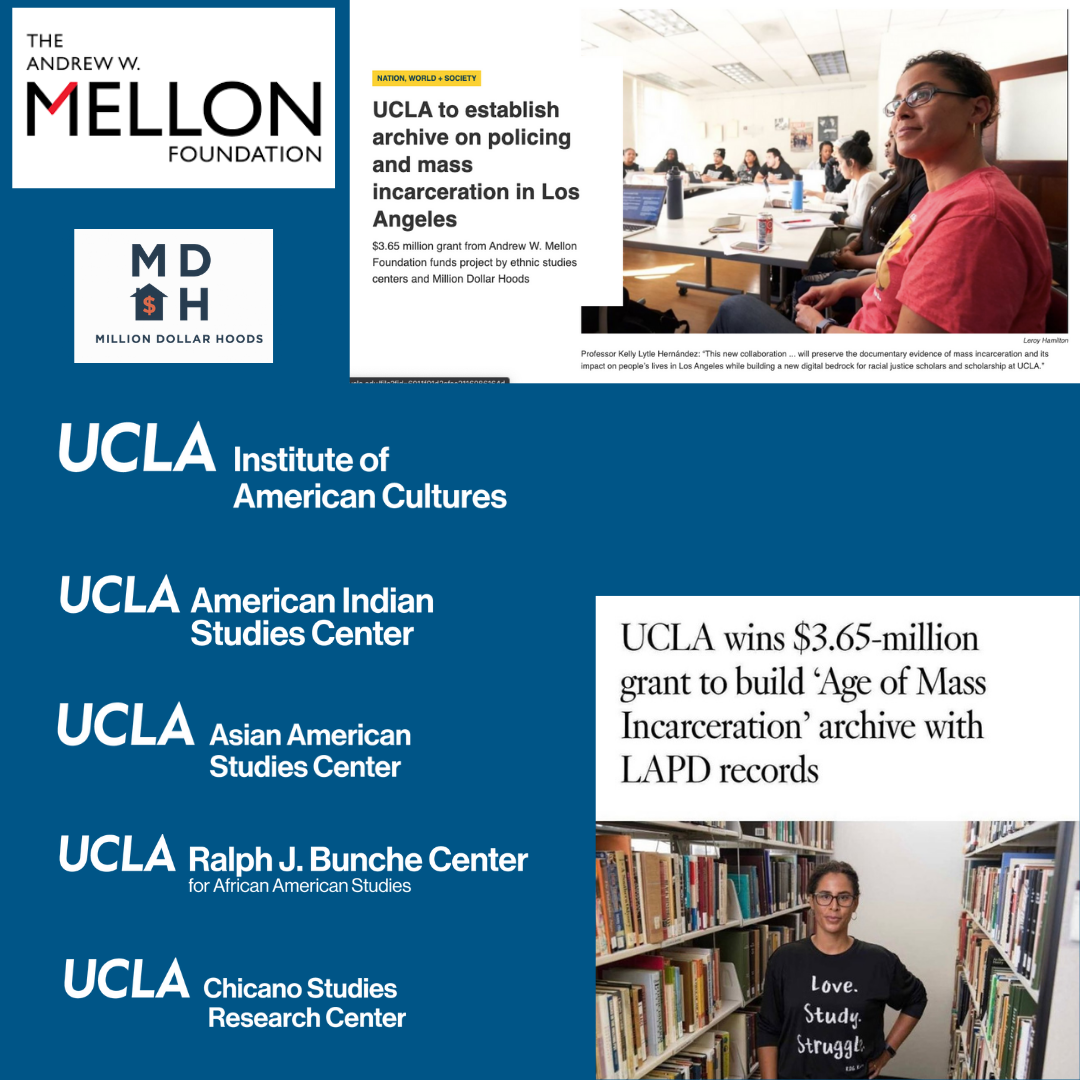 The 2020 IAC Fall Forum is now available for online viewing 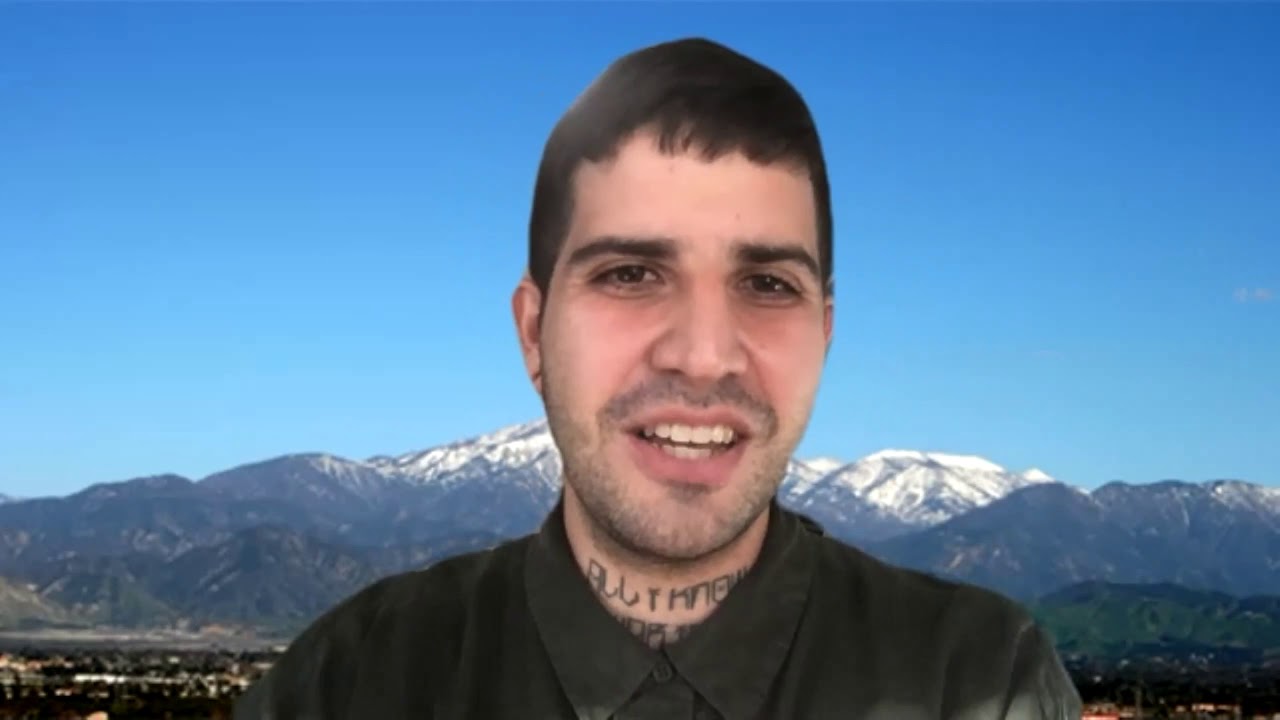 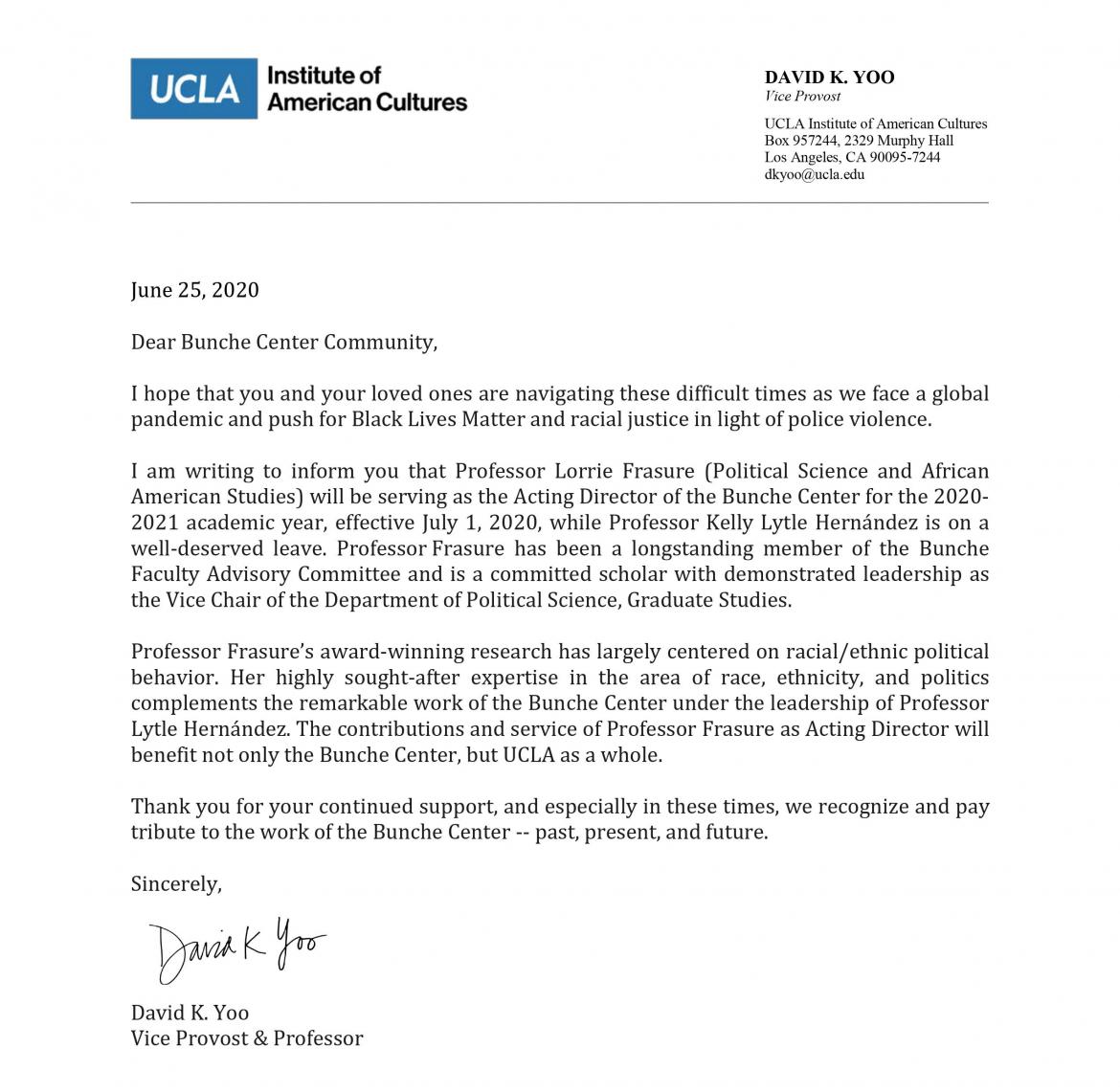 The Carole E. Goldberg Emeriti Service Award, established in 2015, recognizes UCLA emeriti for exemplary service to the university and their department.

UCLA Professor Emerita Belinda Tucker has been selected to receive the 2019-2020 Carole E. Goldberg Emeriti Service Award, which includes a prize of $1,000.

M. Belinda Tucker, Professor Emerita of Psychiatry and Biobehavioral Sciences, is well-known for her tireless campus-wide service. Since her retirement in 2018, she has provided extraordinary service in two major roles: Past-President of the Board of Governors of the UCLA Faculty Center, and Special Liaison, Faculty Development to the Academic Personnel Office. Professor Emerita Tucker extended a one-year term as President of the Board of Governors of the UCLA Faculty Center into her retirement, and currently serves as Past-President in order to provide continuity in the implementation of the significant accomplishments she achieved as President. She led negotiations that resulted in an initial investment by the UCLA administration of $10 million to make structural repairs to the Faculty Center building and the assumption of responsibility for structural maintenance of the facility. This agreement eluded past Faculty Center Boards for decades. She also finalized a $1 million donation for interior renovations (the largest donation to the Faculty Center in its history). Professor Emerita Tucker is currently heading the Center’s Fundraising Committee as well as serving on the Personnel Committee. As Special Liaison, a newly created position, she serves as an advisor/advocate for faculty who need guidance on a wide variety of academic matters related to faculty welfare and advancement. In addition to these laudable service activities, she also serves on the Boards of the Center for Diverse Leadership in Science, UCLA Institute for the Environment & Sustainability, and the We Global “Study of African Americans living abroad,” Institute of Social Research, University of Michigan. After a long and distinguished career at UCLA as a scholar, teacher, and senior administrator, Professor Emerita Tucker has continued to provide tremendous service to UCLA in her retirement. 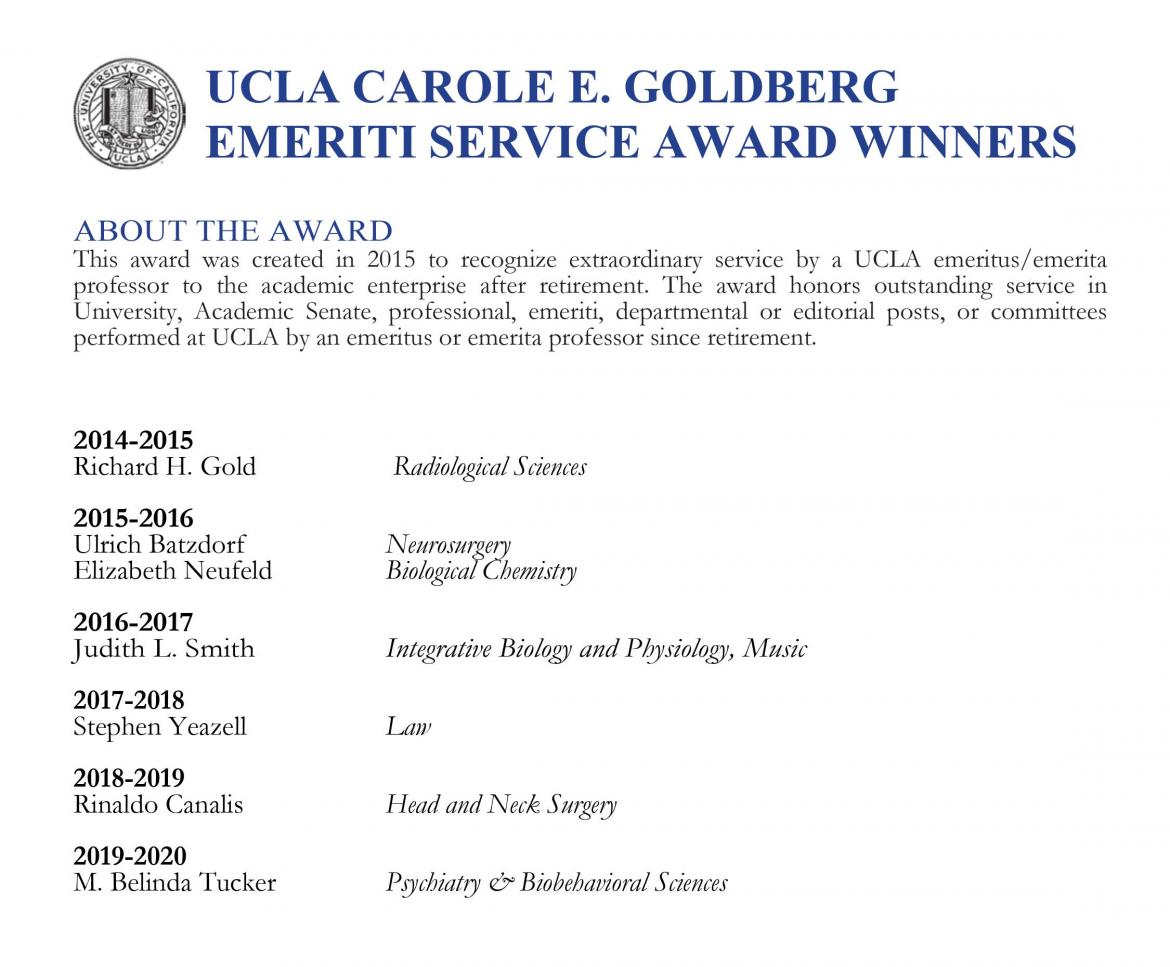 Thousands come back to UCLA for Alumni Day events

Centennial year kicks off with panels, tours, a conversation with three chancellors and TEDxUCLA. Among the highlights of the day is a session presented by the UCLA Institute of American Cultures and its four ethnic studies centers. 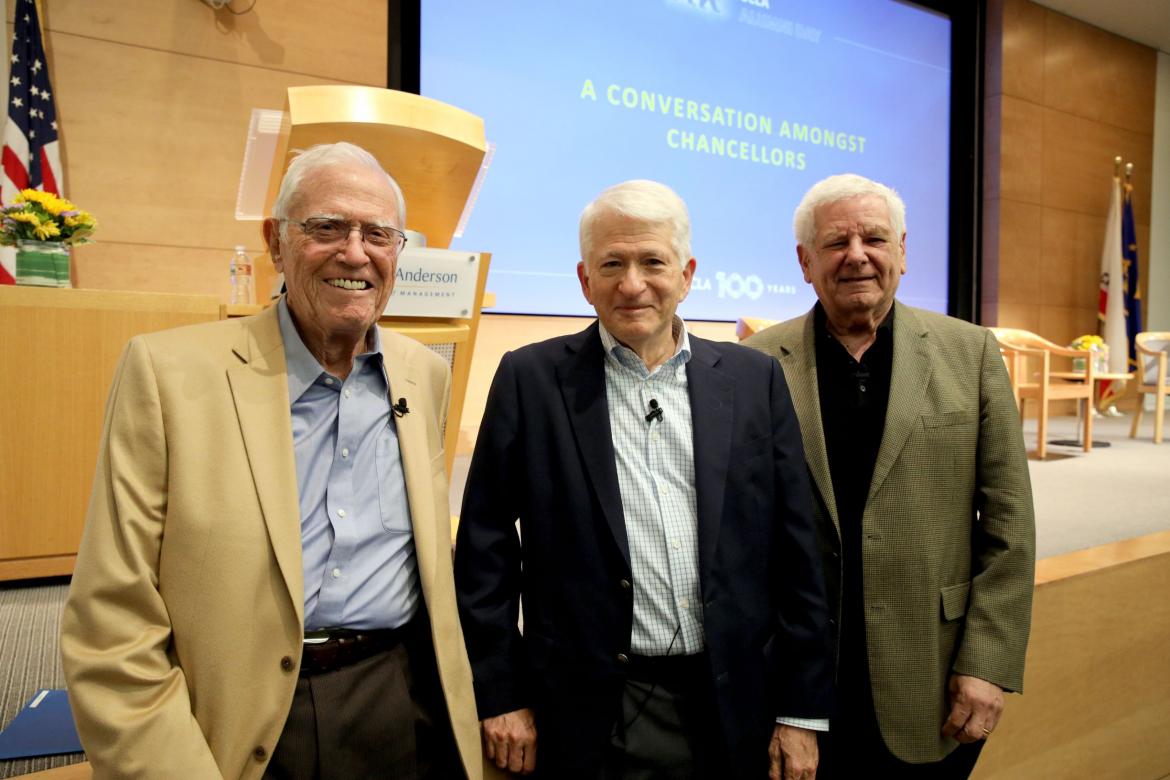 Chon Noriega Serves as Judge for Visual Fellowships in Rome

UCLA Chicano Studies Research Center Director Chon L. Noriega served as a judge in the category of visual art for the 2019-2020 Rome Prizes, awarded by the American Academy in Rome.

A total of 36 Rome Prizes were awarded this year to American and Italian artists and scholars, who receive a stipend plus support to live and work for five to 11 months at the Academy’s Rome campus. 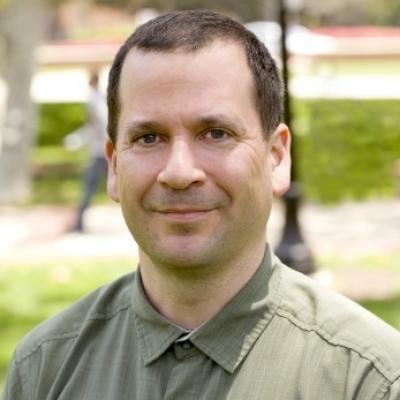 A Columbia University professor said Americans should show greater compassion toward refugees and asylum seekers coming to the United States at a recent event on the UCLA campus. The forum was hosted by the UCLA Asian American Studies Center and attracted a packed audience. 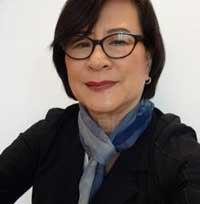 The UCLA Institute of American Cultures (IAC) is pleased to announce that Dr. Kelly Lytle Hernandez has been named director of the UCLA Ralph J. Bunche Center for African American Studies, effective July 2019. 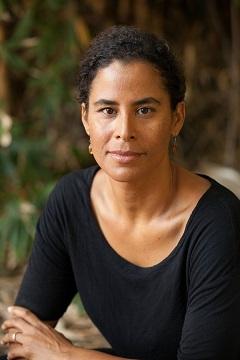 The UCLA Institute of American Cultures is hosting a film festival featuring ethnic and social justice films made by UCLA alumni. 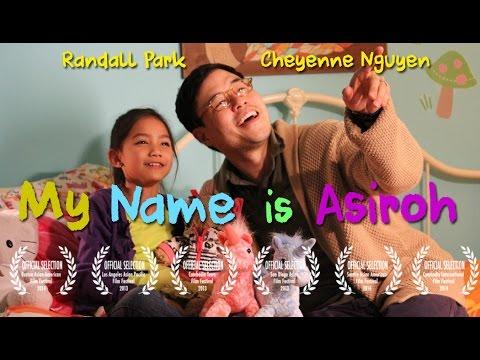 David K. Yoo has been named an ACE Fellow for the 2018-19 academic year by the American Council on Education. He is part of a cohort of 45 college and university leaders. 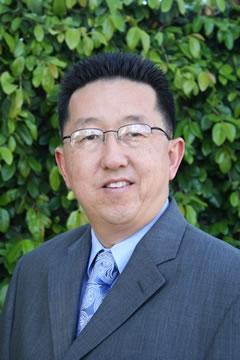 The UCLA Chicano Studies Research Center has been awarded the 2019 Excellence in Diversity Award from the College Art Association. 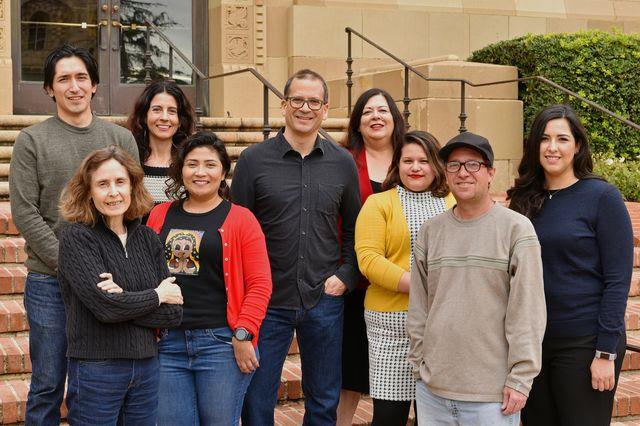 Charlene Villaseñor Black, a professor of Ibero-American Art and Chicana/o Studies, has been awarded over $1,000,000 in funding as a winner of the 2019 UC Multicampus Research Programs and Initiatives (MRPI) competition.

As Principal Investigator of the grant, “Critical Mission Studies at California’s Crossroads,” Prof. Villaseñor Black will study California missions through a Chicanx/Indigenous Studies lens in partnership with her colleagues and co-PIs Jennifer Hughes, UC Riverside; Amy Lonetree, UC Santa Cruz; and Ross Frank, UC San Diego. The project will span a two-year period beginning in January 2019, and includes funding for both undergraduate and graduate students.

This proposal is one of only 16 successful grants selected from almost 200 submissions and one of a few Humanities awards – and the only grant from UCLA. Congratulations to Prof. Villaseñor Black and her colleagues on their successful proposal. 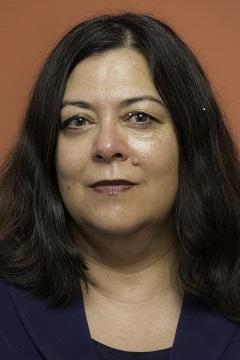