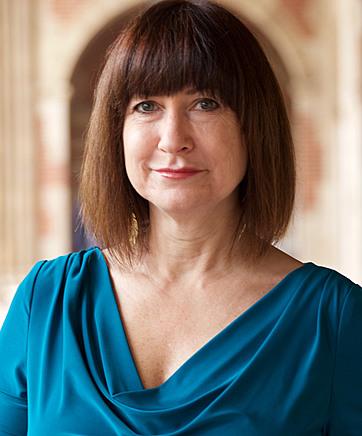 Shannon Speed is a citizen of the Chickasaw Nation. She is currently the Director of the American Indian Studies Center and Associate Professor in Gender Studies and Anthropology. Dr. Speed has worked for the last two decades in Mexico, and her research and teaching interests include indigenous politics, legal anthropology, human rights, neoliberalism, gender, indigenous migration, and activist research. She has published five books and edited volumes, including Rights in Rebellion: Human Rights and Indigenous Struggle in Chiapas, Human Rights in the Maya Region: Global Politics, Moral Engagements, and Cultural Contentions, and Dissident Women: Gender and Cultural Politics in Chiapas. Dr. Speed has published numerous journal articles and book chapters in English and Spanish, as well as two books in Spanish.

Her current research is on indigenous Latin American women migrants and gender violence, and her book in progress is entitled, States of Violence: Indigenous Women Migrants and Human Rights in the Era of Neoliberal Multicriminalism. She serves on the Council of the Native American and Indigenous Studies Association (NAISA) and as co-chair of the Otros Saberes/Other Knowledges section of the Latin American Studies Association (LASA). In 2013, Dr. Speed was awarded the Chickasaw Dynamic Woman of the Year Award by the Chickasaw Nation, and in 2014 she received the Lifetime Achievement Award from the State Bar of Texas Indian Law Section.