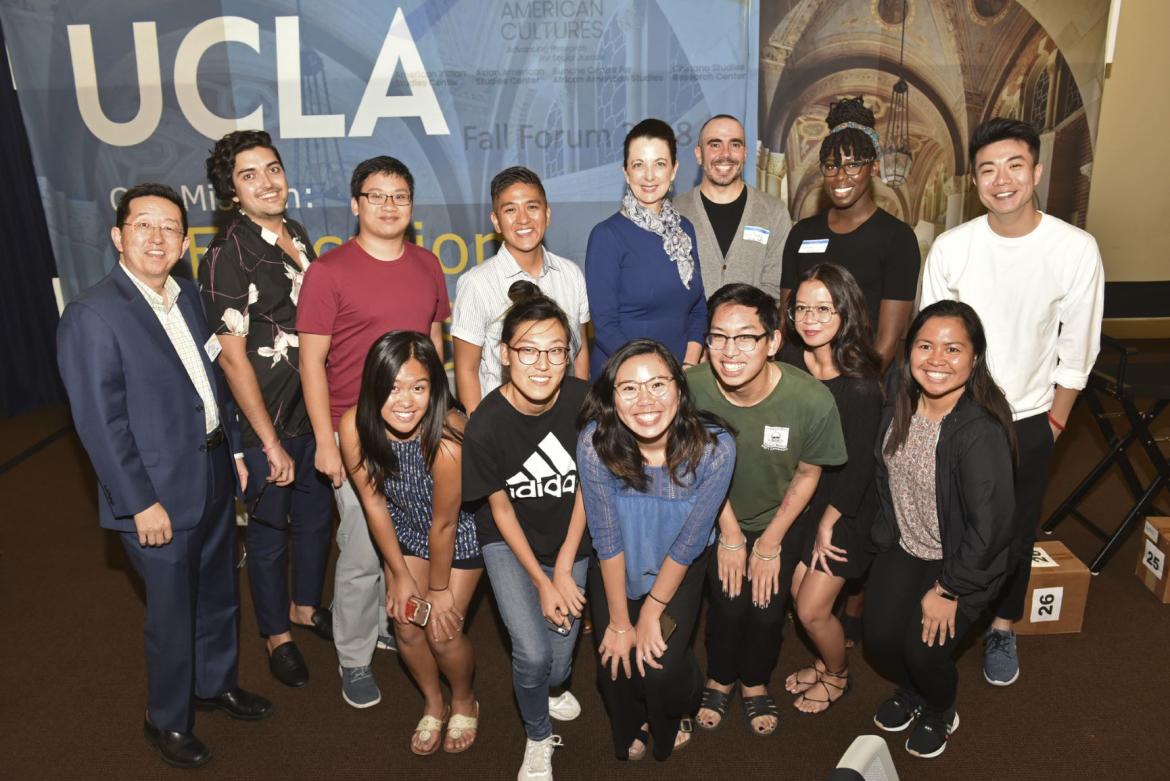 Recently, we hosted the annual Institute of American Cultures (IAC) Fall Forum. It is an opportunity to honor the recipients of predoctoral fellowships, faculty and graduate student grants, and to showcase scholars and their work, including the longstanding visiting scholars (formerly postdoc) program.

Over the decades, these programs have provided a critical source of funding for people at UCLA and elsewhere. In addition to the funding, the ethnic studies centers have been a vital form of community for students, faculty and visiting folks, something that I have personally benefited from when I spent a year at UCLA at the Asian American Studies Center, almost 20 years ago. That sense of community was evident anew during our Fall Forum when we featured scholars from the centers who shared snapshots of their fascinating projects.

Especially gratifying was the fact that many students attended who were likely hearing about the IAC and the ethnic studies centers for the first time. The hope is that our centers will be as important and meaningful source of learning, community, and engagement as it has been for the hundreds if not thousands of students who have preceded them since the late 1960s.

Diversity has become such a commonly used term that it can mean many things and increasingly less at the same time. The research, programming, and community-based work of our centers is one way to ground the shapes and forms that diversity can take as UCLA seeks to fulfill its mission as a public university based in the greater Los Angeles area. The Institute of American Cultures is predicated on the notion that we can do more together than any one of our units can do on their own. The Fall Forum was an example of this and how collectively we are advancing research for social justice.